Other than the official mint located in Nantes, Guerande is the only city to have ever minted money during the Succession war of 1341 and 1365 in Brittany. 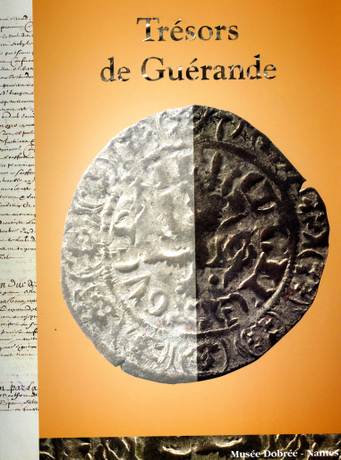 Although we lack documentation, the most plausible explanation is that the Guerande mint was located either in the towers of the Vannes Gate or in the château Gaillard next to it. Archives do not give away any information on the reasons behind the end of production either. However, given the types of coins produced in Guerande, it is certain that the mint did not continue its production after the end of the Succession war. It probably closed when Nantes and its mint were taken over by Jean de Montfort according to the conditions outlined in the Bretigny Treaty of 1360.